I am lucky to have inherited this fantastic estate which has been in my family for generations. It was my great grandmother who made her money from being a successful scientist who originally bought La Dogana and developed her entrepreneurial vision of creating an agricultural business.

Her daughter, my grandmother, was also an entrepreneur and was the first woman to learn to be a pilot in Italy!

La Dogana was originally the Customs house between Tuscany and Umbria and many famous people passed through it’s doors including Michelangelo, Hans Christian Andersen and Lord Byron.

I continue the line of female entrepreneurs of my family and after university I decided to return to the family Estate and develop it further into family holiday apartments and a wedding venue.

I love the countryside and my animals and each year I adopt more furry friends who need a home! I love welcoming guests and making them feel that la Dogana is their Italian home and become part of its history.

My father, Emanuele, was 23 when he finished studying law at university; but becoming a lawyer or a judge was not his dream.

He spent a lot of his childhood in La Dogana between the workers’ families when it was his grandmother’s farm estate and he always felt a special love for the place.

My father knows every inch of La Dogana, all its secrets and its history; he built alone the stunning 26 meter pool, transformed the ancient mill into what is now our amazing restaurant and faced many more challenges that gave me the possibility today to do my dream job. 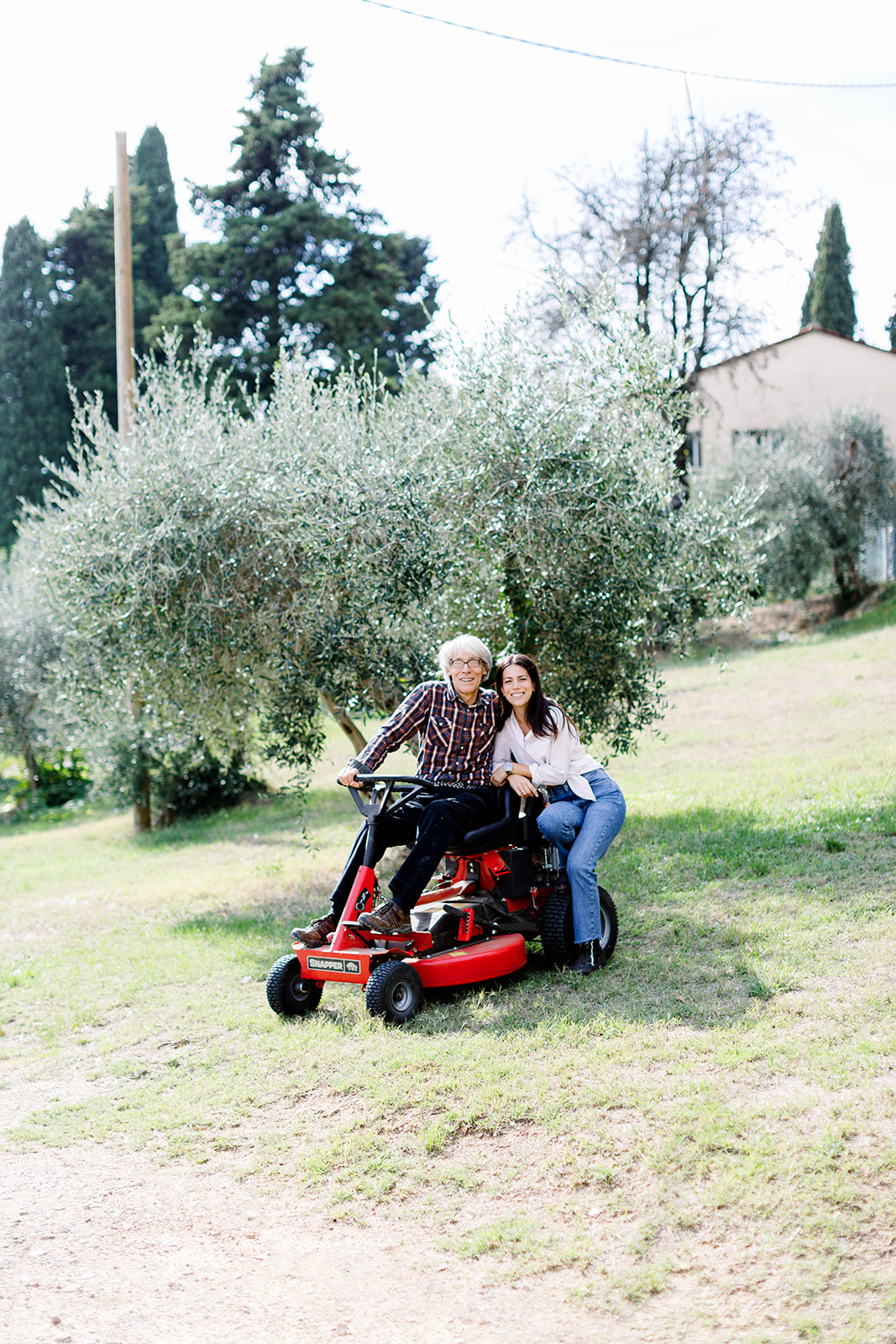 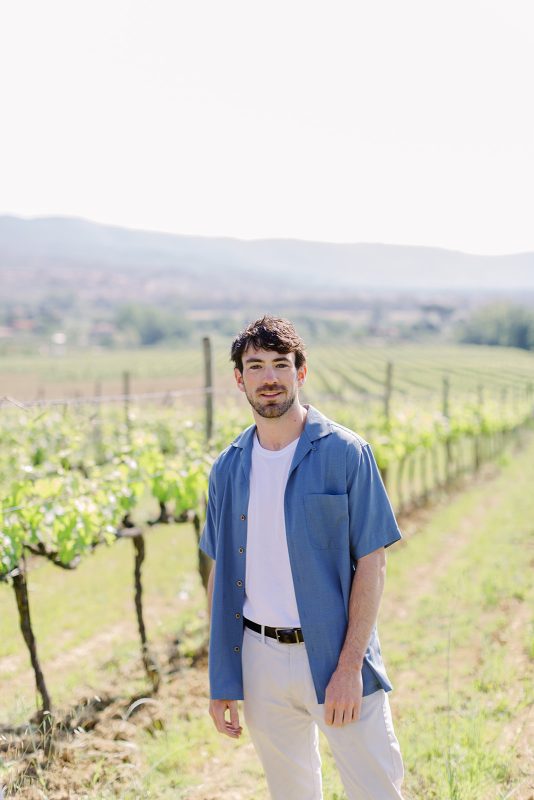 John has been working at La Dogana for six years helping with our marketing, guided tours, and yoga retreats. Before John was at La Dogana, he had already lived in Italy for two years. John went to college at John Cabot University in Rome for his entire junior year. While in Rome, John met Lucia (owner of La Dogana) in a marketing class and they have been friends ever since!

After returning to Boston to finish his business degree, John got a job as a tour guide in Florence where he toured around European countries such as Spain, France, Germany, Prague, and many more. John has always had a passion for traveling and loves sharing the experiences with the people he meets along his travels.

John was born and raised in Massachusetts on the peninsula of Cape Cod. He then went to college in Boston with a focus in Marketing and Entrepreneurship.  Besides travel, food, and wine, John is a die hard Boston sports fan and would love to talk about any sport besides futbol/soccer for once.

Eleonora and Samuele are founders of Il Cerimoniere Weddings designing international weddings since 2007.

Samuele’s work has been noted in such respected U.S. magazines as Style Me Pretty and You and Your Wedding.

Eleonora Giorgi graduated from the University of Florence and is at the heart of organising each wedding. She comes from two generations in the travel business and has a degree in Tourism.

They are the official wedding planners of our venue and design all our bundles. Together we are super unite team that will give you the most professional work but also will always put that extra love and caring in each detail. 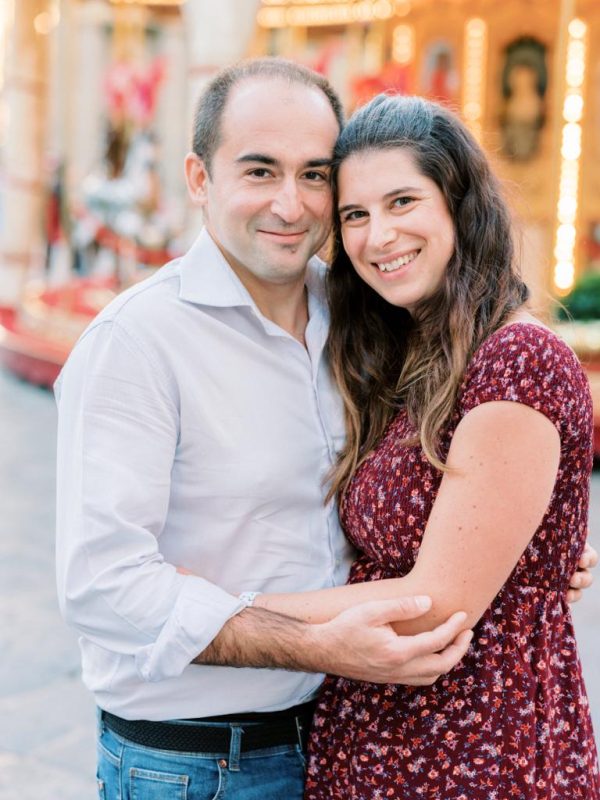